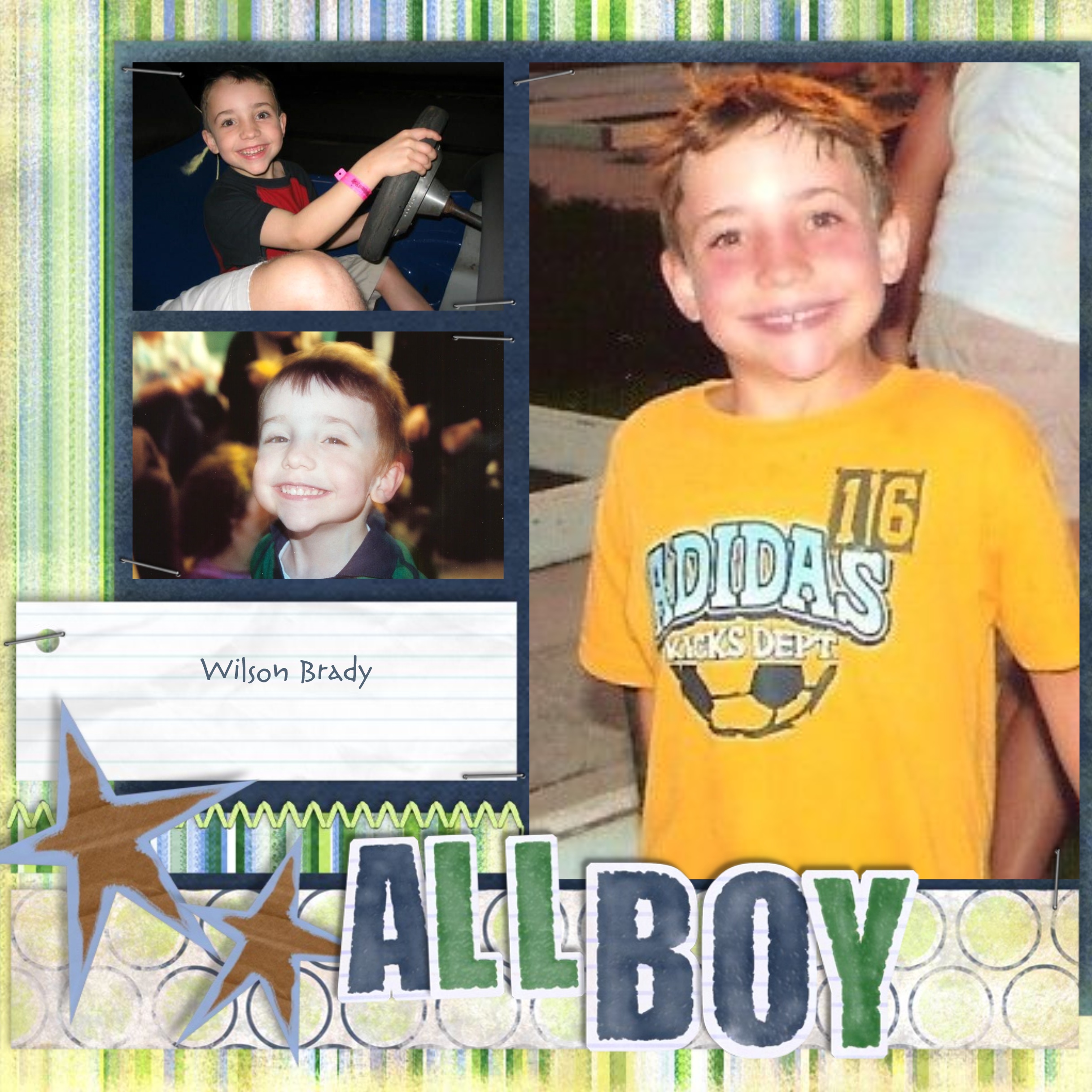 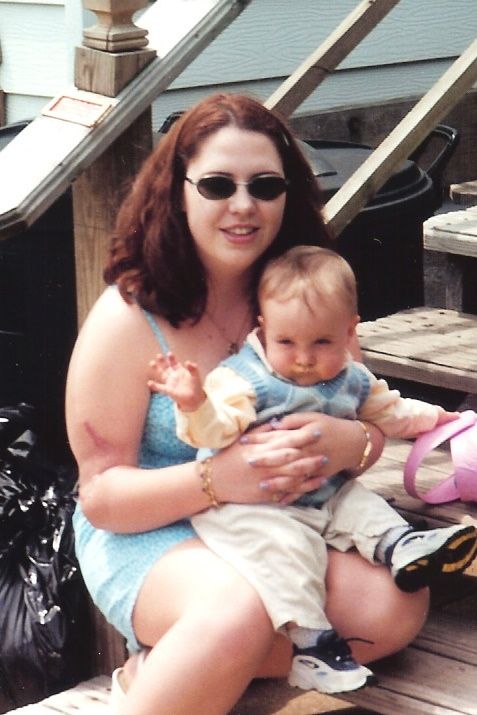 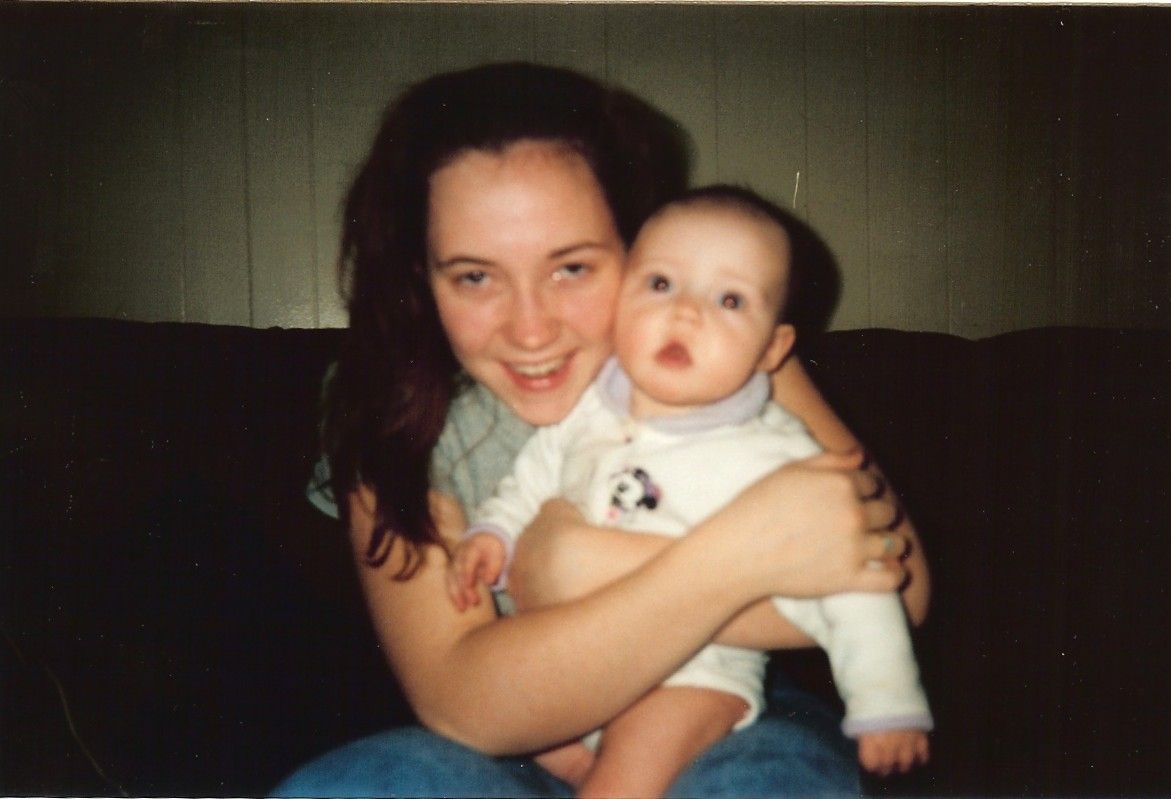 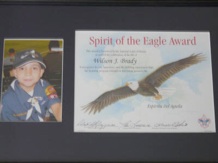 Wil was a cherished child – a son, brother, grandson, great-grandson, nephew, cousin and a great friend. He attended St. John the Evangelist Elementary School. He was a 3rd grade student who was loved by all. He recently made his 1st Communion with his classmates. He was an exceptional student who took his schoolwork seriously and concentrated on doing the best he could. Wil, like his mother, enjoyed life to the fullest. His family was important to him and he adored his little brother. He always made sure Ian was happy and was his protector. Wil was involved in sports. He was an enthusiastic soccer player, and had recently developed a love for swimming. He participated in the Fallston Fins Swim Team’s meets. It was obvious that he had set his goal for being a champion swimmer when he dressed as Michael Phelps for Halloween. Wil was genuinely involved in the Boy Scouts. He was moving up in ranks and had numerous patches and belt loops. He too was a dedicated Raven’s fan and enjoyed cheering them on every game. Wil treasured the family’s vacations and especially the yearly trips to TopSail Island, NC. He had become an avid shark’s tooth hunter and was quickly passing his father’s yearly counts. Wil was a great friend, not only to his classmates but to all his cousins as well. They spent a lot of time together having great fun! And he never hesitated making new friends. Wil was a jokester and anytime you needed a good laugh, he was there to help. You could always count on Wil’s bunny ears to show up in pictures. And like his mother, you can’t resist smiling when you think of him.